On returning to my favourite city in the world, I wondered to myself; why do I Love Budapest? It is by far the only city in the world (and I’ve visited a fair few) that has captivated me, romanticised with me, and lured me into not just a second return, but a grand total of eight fleetingly lustful visits.

Why do I love Budapest? It stole my heart with…

In order to truly get a feeling for the Hungarian culture, you have to be adventurous. Try the food, explore the museums, learn about it’s fascinating history and have a taste of Pálinka (the national drink) in a traditional underground pub! 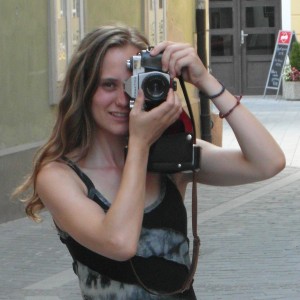