Mauritius is also known as the Paradise Island in the Indian Ocean.

The people of Mauritius are a multi racial population of nearly 1.2 million and will always welcome tourists with a smile.

Here are three of the top tourist attractions that visitors will enjoy when holidaying in Mauritius:

Chamarel  7 Coloured Earth –  the 7 Coloured Earth is located in Chamarel village and attracts thousands of visitors each year.  It is believed, in this village, that an Alien aircraft landed here, thus explaining the different colours of the earth.

Dolphin watching in the Bay of Tamarin – Dolphins have elected domicile in the Bay of Tamarin in Mauritius. It has been observed that although many visitors go there to see them, the dolphins seem to appreciate this activity, or at least don’t appear to mind, as their numbers are increasing every year.

Rochester Falls in the south of Mauritius – this sculpted rock looks like it has been tailored by man, this is not the case, this beautiful piece of work has formed naturally.  The Island is of volcanic origin and following several eruptions this magnificent waterfall has been created – the awesome work of Nature! 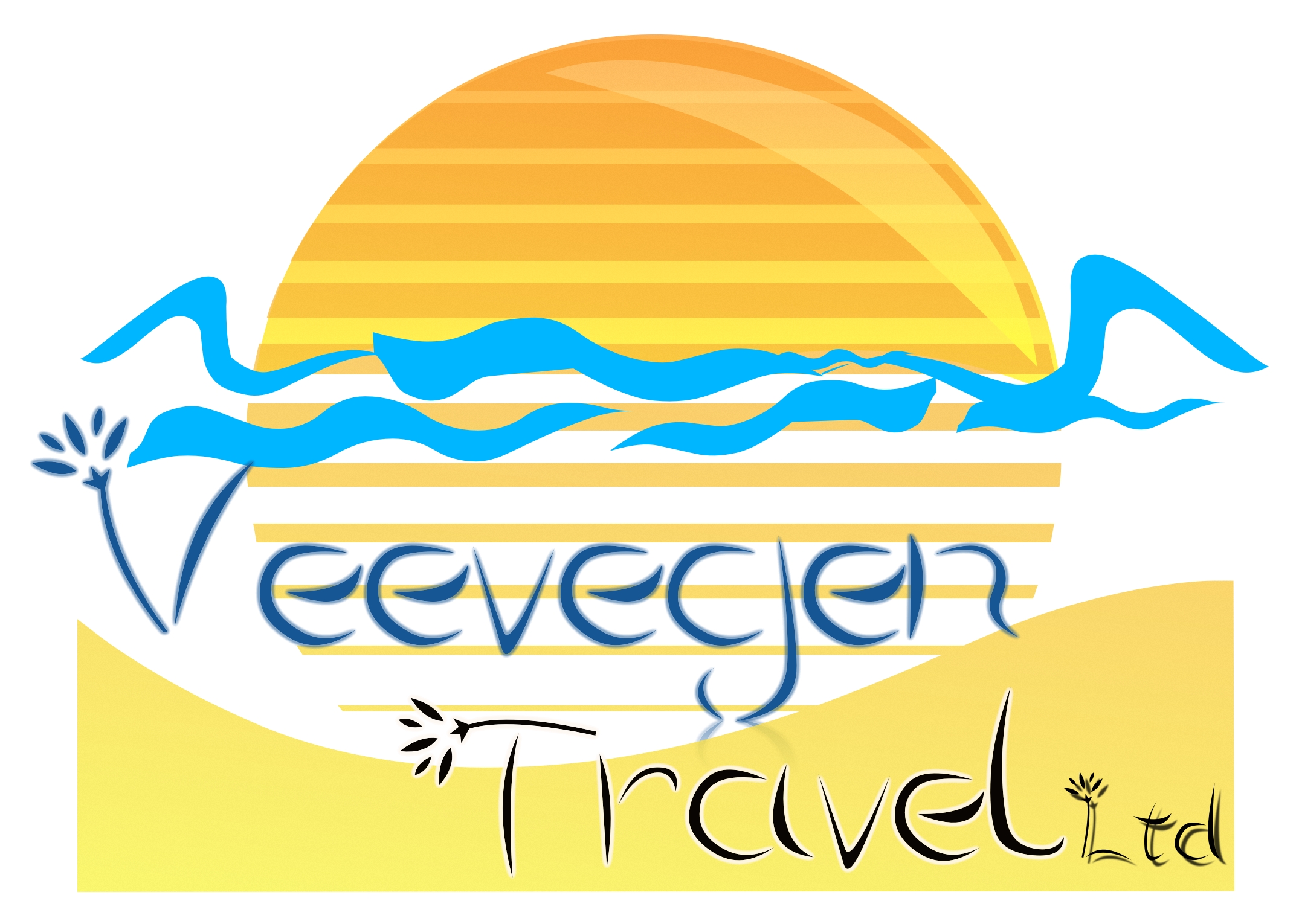