home / Kenya / The wildlife of Kenya

Over the past years, Kenya has been one of the most popular attractions, that caught the eye of African wildlife safari lovers. Located in East Africa with a coastline on the Indian Ocean and a population of nearly 52 million, the African country comprises savannah, Lakelands, the Great Rift Valley, and mountain highlands. Such a charming and fascinating landscape diversity marks Kenya as one of the most favourable destinations for adventurers longing to have the ultimate African wildlife safari experience.

About 2500 different wildlife species take the country as its natural habitat. The ‘Big Five’ animals of Africa, which are lion, leopard, rhino, elephant, and Cape buffalo, can be seen in Kenya. Due to the fall of rhino numbers caused by hunting in the past, Kenya is one of few places where tourists can see all of the ‘Big Five’ animals at one place. In north Kenya, the rhino can be seen in Lake Nakuru, which will allow visitors to see all the ‘Big Five’ at one place. The country is also the home of many other animals, such as giraffes, cheetahs, hippopotamus, zebras, and more.

Moreover, Kenya is considered one of the top choices for birdwatchers; the African country is the home for more than 1000 species of birds including ostriches and flamingos, which makes it a birdwatchers’ heaven. There are several places in the country, e.g. Lake Naivasha or Baringo county, where a talented birdwatcher can observe over 100 bird species per day.

Kenya that shares Lake Victoria, the world’s second-largest freshwater lake, with Uganda and Tanzania, has also a considerable number of 54 national parks and reserves, which are located in various areas of the country. These reserves are significant attractions for people who want to experience the most astonishing African wildlife safari.

What might be one of the most spectacular wildlife events, that every safari lover must-see, is the annual wildebeests’ migration. Every year about 1.5 million wildebeests (including zebra and different species of antelope) migrate from the Serengeti in Tanzania to the Masai Mara in the south of Kenya; in search for greener plains, and more water. The Masai Mara region welcomes enormous numbers of wildebeests between June and September, but since this is a mere natural process that depends on environmental factors, weather, and the animal themselves; the timing and the route of this journey can’t be predicted in a precise way. However, the trip between Serengeti and Masai Mara is not easy for wildebeests; as they fight for survival. This battle of survival is the reason why the great migration season is such a fascinating event, that every wildlife lover must witness. The migration is considered risky for the wildebeests, as different predators await to feast on them; where lions and crocodiles are wildebeests’ biggest threat. Lions take advantage of the Masai Mara’s thick plains to spot and attack wildebeests, while vultures and hyenas gather around the bodies of wildebeests, that have fallen under the lions’ mighty power. The crossing of the Mara river is considered the peak of this great migration, at this stage wildebeests, have no other choice but to cross the Mara River, which is dominated by crocodiles. Thousands of wildebeests are hunted and drowned by crocodiles, during the Crossing of the Mara River.

Tourists in Kenya can enjoy activities other than wildlife safaris, such as balloon rides, cultural tours, and bird viewing, or they can simply lay back and relax in the lodge or camping sites. 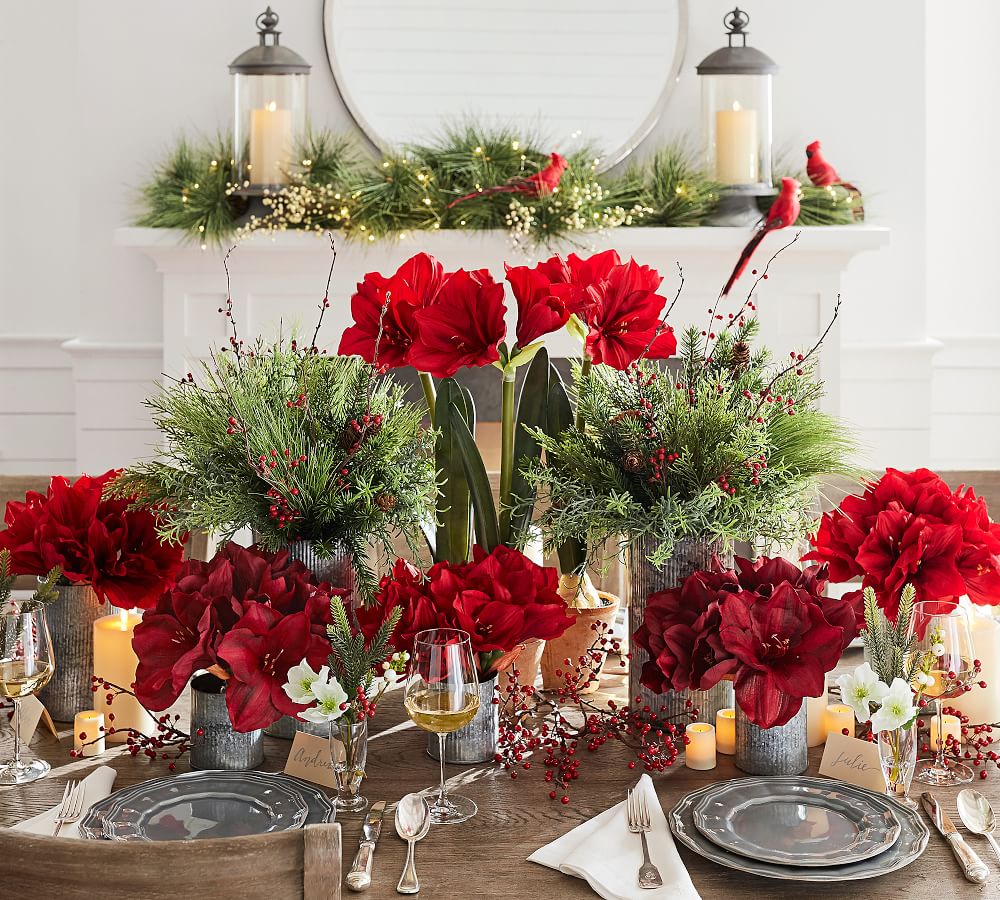