I admit, I haven’t read a single Harry Potter book or watched a film from start to finish.  However, my fourteen year old daughter, along with my other three children (6, 16, 17) were all keen to sign up for the Harry Potter Studio Tour and so a birthday bonanza unfolded.

I liked the build up to the Tour, being herded through doors guarded by enthusiast Potter people and into a room where a nice young man gave an eloquent and amusing speech about the studios, before allowing us to continue through to the Great Hall.

We were lucky enough to meet Chris Rankin, the boy behind Percy Weasley, wandering around Studio One where some of the extraordinary sets like Gryffindor’s Common Room and the Headmaster’s Office were on display.   I was pleasantly surprised and happily swept along by the magical aura that surrounded me and even queueing, one of my pet hates, for the photo shoot on broomsticks and in the flying car, didn’t seem to bother me.

Studio Two was a labyrinth of technical wizardry, make-up and special effects.  I was beguiled by the enormity of Hagrid and how life-like the scarily, hair-raising Giant Spiders looked close up.

And the pièce de résistance…Hogwarts!

It was an unexpectedly bewitching birthday and some three wands, several T-shirts and some disgusting Bertie Botts Every Flavour Beans later, Harry Potter had most definitely won a place in my affections! 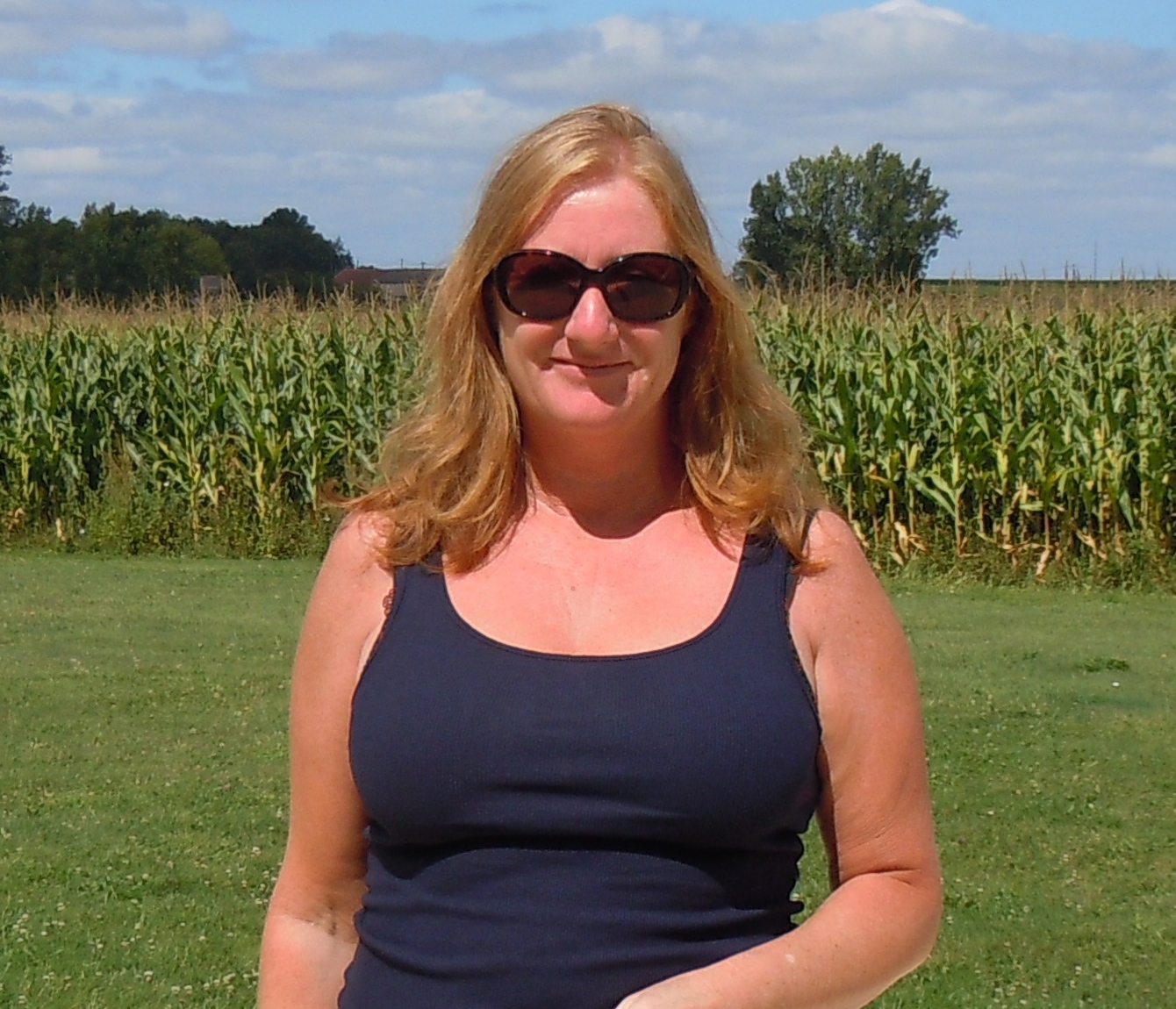