Montefollonico is perched on a hill between the Valdichiana and the Val d’Orcia, just a few kilometers from Torrita di Siena.

It is a medieval village, surrounded by 13th century walls, the village of Montefollonico developed between the 12th and 13th centuries.

The first document recording its presence dates from 1202 and relates to a commitment by the Republic of Siena to send a contingent of soldiers to defend Montefollonico Castle against attacks by the Poliziani.  An attack by Montepulciano around 1229 is documented.  The army from Montepulciano destroyed houses and crops, and plundered the village’s entire store of linen.
At that point, the Republic of Siena decided to fortify the walls in order to turn Montefollonico into a strategic position in its own defense system.

2 Hours north of Rome and 1 hour south of Florence.  In the heart of Tuscany, Italy.  The 13th century hilltop village of Montefollonico is untouched by tourists and is much the way it was in the 13th century.  It is also the home of Cook In Tuscany – a culinary vacation and cooking school.

By Cook in Tuscany 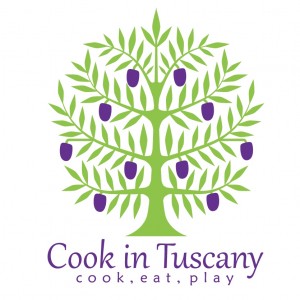 More posts by Cook in Tuscany