One of the most memorable day trips from Chennai was our trip to Kanchipuram.  We were told that Kanchipuram was the place in the state of Tamil Nadu to buy silk, so we drove the hour southwest out of Chennai to visit the city.  In addition to buying scarves and other silk products, we also visited the Ekambareswarar Temple, which was another gorgeous temple that we were able to see while we were there.  It was one of the hottest days that we encountered while we were in India, but the beautiful sights and the thrill of buying the silk items more than made up for any discomfort we felt.

Walking around the Ekambareswarar Temple was one of the few times while we were in India that we weren’t overwhelmed by crowds.  Obviously, it is India, so that is a relative term, but it did feel more relaxed than some of the other places that we went to.  As with most temples, tour guides will come up to you and offer to take you on a tour and the price always has to be negotiated, but we chose not to pay for a tour at this particular temple.  Heading southwest away from Chennai takes you to more of a jungle feel and we enjoyed seeing the parrots that were content to make the temple grounds their home.

One memory that we’ll never forget was getting blessed by a temple elephant while we were in the temple.  Apparently, at the time that we were in India, many of the temple elephants were on “holiday” when they are pampered and spoiled once a year for all of their hard work.  We handed the elephant a coin, which he took with his trunk, and then we bowed and the elephant gently tapped us on the head with his trunk.  We were surprised by how soft the elephant’s trunk was, we were expecting it to be leathery and hard, but it wasn’t.  In addition to being blessed by the elephant, another interesting sight within the temple was seeing all of the ribbons tied to the “wishing tree”.  We were told that many women would tie a ribbon in the hope of getting pregnant, but people would also tie ribbons on the tree for many other reasons as well.  It was just another tradition that we enjoyed learning about.

Going to the silk shop was quite the experience.  We were told that Indian women from around the country order wedding saris from Kanchipuram due to the high quality of the silk.  We sat down at a table and the owner of the shop started pulling out bundles of silk and laying them before us.  If we found a color pattern that we liked, he would pull out several more bundles and lay them in front of us.  There were two shop girls who would hold them up in front of us, wrap them around Dona’s shoulder while speaking only to Pete.  We knew in advance that Indian men would rarely address women directly, so we weren’t surprised by the way that they communicated with us.

We ended up buying scarves for every female family member that we could think of as well as a beautiful table runner that we use on our formal dining room table.  The best thing that we bought, however, was an absolutely gorgeous sari.  Not only was the silk incredibly sensuous, but it was more than affordable.  Everything that we bought in Kanchipuram that day probably cost us less than what a single silk scarf would cost us here in the United States and was even less expensive than the silk that we bought in Chennai.

If you are ever in Tamil Nadu and want to buy some silk, a trip to Kanchipuram should definitely be on your agenda.  The owner of the store couldn’t have been more helpful and friendly, despite the language barrier, but fortunately we had our driver plus a co-worker to help ease the communication process.  Fortunately, you don’t have to haggle over prices at the silk shops, the price that they quote is what you pay and it is so reasonable, there isn’t any reason to complain.  We came home with several souvenirs on our trip, but the silk items we bought are definitely some of our most treasured.  Not to mention that our family and friends were quite thrilled to receive such beautiful items. 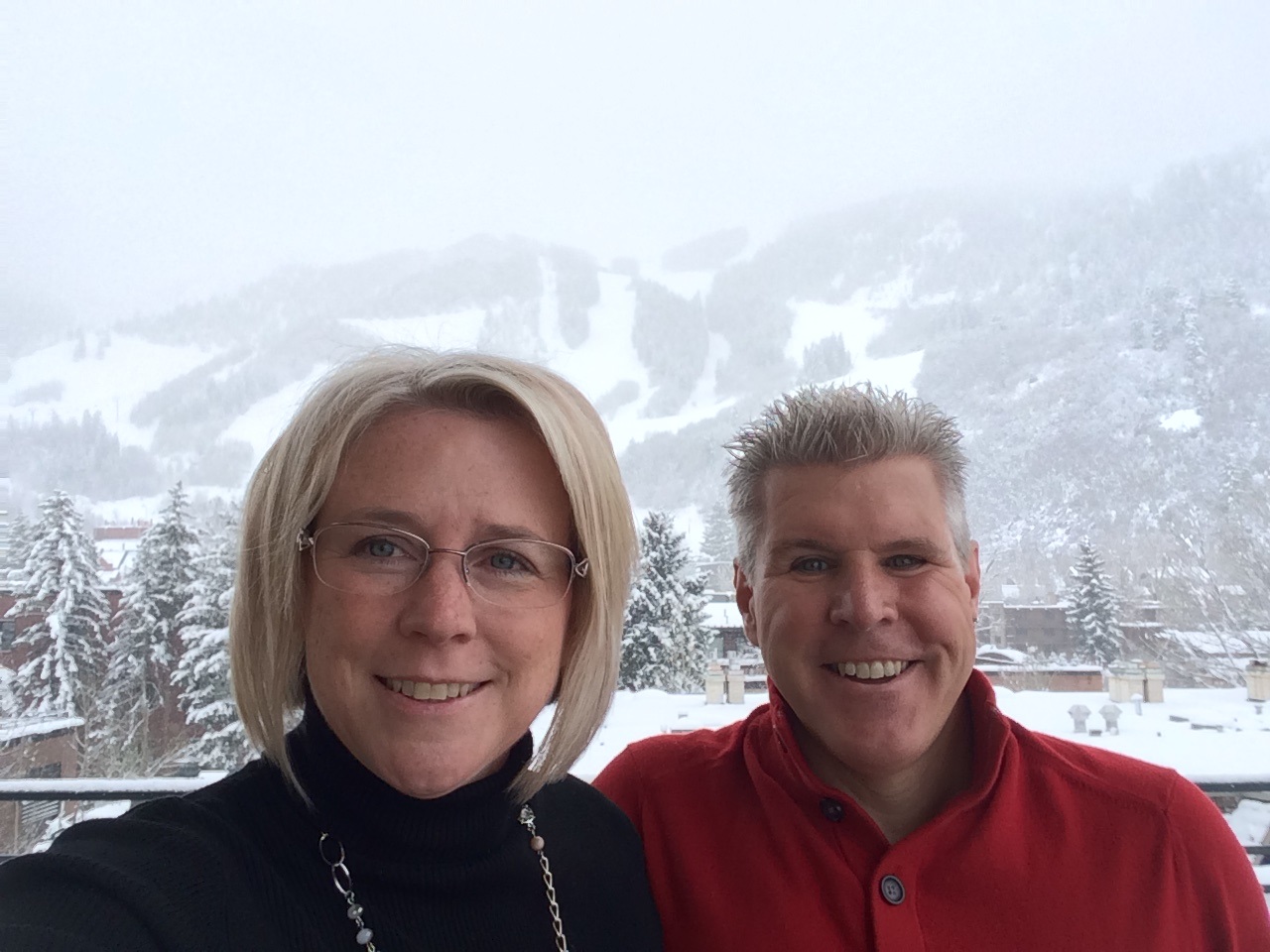