Once considered a hidden gem, Croatia has surged to the very top of many bucket lists. And how could it not? Untouched nature, thousand year old towns and remarkable culture make Croatia a must when visiting Europe.

Not sure which Croatian city to visit? Here’s a list of the top 5 most popular cities in Croatia in 2015:

The Istrian peninsula dominates the list, with 4 cities in the top 5. The undisputed number one is Rovinj, with over a million overnight stays in August alone.

Rovinj is located on the western coast of Istria and its tourism potential is ever-growing. Filled with history dating from the 3rd century AD, the narrow, cobblestoned streets and squares of Rovinj’s Old Town are in fact a cultural monument. The largest and most impressive landmark is the luxurious St. Euphemia’s Church, overlooking the Old Town.

Combined with amazing beaches, a rich archipelago and all the necessary amenities, Rovinj is truly a Croatian tourist Mecca.

The second hottest tourist city, Poreč is located some 30 kilometers north of Rovinj. It is also the second most-populated city in Istria, with over 17 thousand people. The appeal is similar to Rovinj, with a beautiful Ancient Roman old town centre, Venetian gothic palaces and numerous churches. Poreč’s proudest attraction is the marvellous Euphrasian Basilica, a Byzantine cathedral from the 6th century which was inscribed on UNESCO’s World Heritage List.

Dubrovnik’s city walls are among the most famous tourist attractions in Croatia, a place on virtually everyone’s wishlist.

You can enjoy the view of the old town while sunbathing on the popular Banje beach. Dubrovnik was added to UNESCO’s list of World Heritage Sites in 1979. It was especially wealthy during the 15th and 16th century, and its luxury is clearly visible today. The 300-meter limestone-paved street called Stradun is the city’s famous promenade, with a great number of cafés, restaurants and vibrant nightlife.

Located south of Istria’s largest city, Pula, this is actually the city with the lowest population in the top 5. Nonetheless, Medulin recorded over 870 000 stays in August 2015.

The Medulin Riviera is famous as a camping destination, with 9 different camps in the area, but it’s also filled with hotels and private apartments. Popular sandy and pebbled beaches like Bijeca, Škrape and Belvedere, small uninhabited islands in Medulin Bay and the picturesque Cape Kamenjak are a must-see for everyone visiting Medulin.

Another walled coastal city, Umag sits in Istria’s northwest. Umag’s Old Town is another prime example of Roman architecture, with Renaissance and Gothic styles as well. It is famous as the host of the ATP Croatia Open tournament in July, with numerous other open-air events during the summer.

The oldest lighthouse in the country is located on the nearby Cape Savudrija, the westernmost point of Croatia. This region is also known for great bike trails, leading through beautifully green and fruitful vineyards. 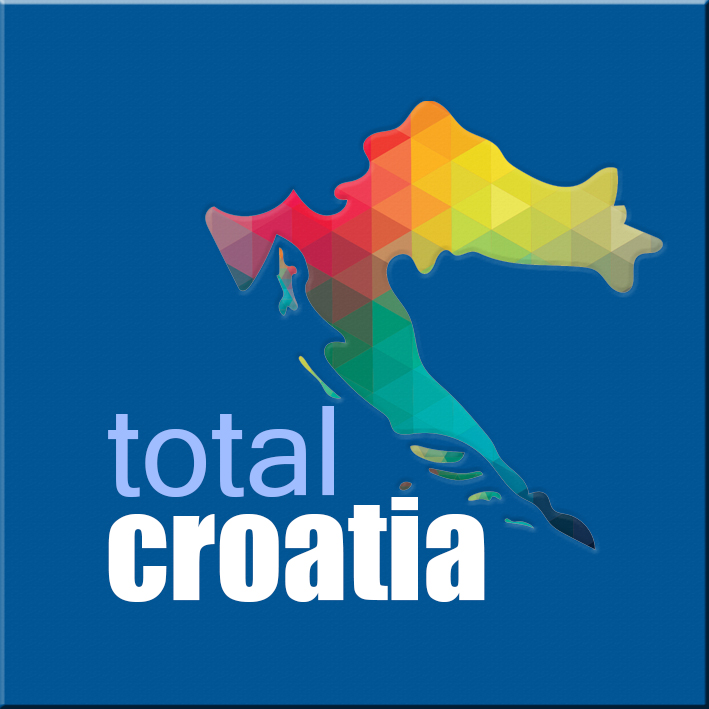