The Formosan Aboriginal Culture Village is a large outdoor museum at Nantou in Taiwan. It is composed of nine villages on the hillside above ‘Amusement Isle’ where you can learn more about the culture and lifestyle of the native Taiwanese people.

Just after Chinese New Year, while holidaying in Taiwan, I visited this Village with my uncle who drove us from Taichung to Nantou early in the morning. He told us it was the ‘Cherry Blossom Season’ and there would be lots of cherry blossoms in bloom around the park.

It was almost 10 a.m. by the time we arrived, so my uncle quickly bought the tickets (that morning was very busy, full of people all wanting to see the cherry blossom in the park). We headed for the central square where a ‘Welcome Dance’ and ‘Blessed Dance’ were being performed by the nine tribes wearing their traditional costumes. After the show, inline with village tradition, we crossed the brazier (hot coals) for good luck.

An announcement told us there would be more traditional shows at the nine different village halls and they would be displaying their talents in cooking, knitting, handicraft making and dancing. We learned a lot about the nine tribes, their daily activities and their homes, the buildings were made of different materials (stone, wood and bamboo).

We took a ride on a small train, enjoyed a few other amusements, and had some fun at the little water park. Then we went to the Cherry Blossom Garden, it was so beautiful and the highlight of the trip.

We had lunch at a restaurant, Zhajiang Mian (noodles with minced chicken in sweet sauce) and after, we went across the Sun Moon Lake Ropeway to Sun Moon Lake. Later, we watched a magic show performed by a Chinese magician. It was wonderful.

Before our return trip, my uncle took us to a western restaurant for our dinner.

It was an excellent trip and I would recommend that everyone visits this place when visiting Taiwan.

Photos by Judy Kong Jing and her cousin, Frank Foo. 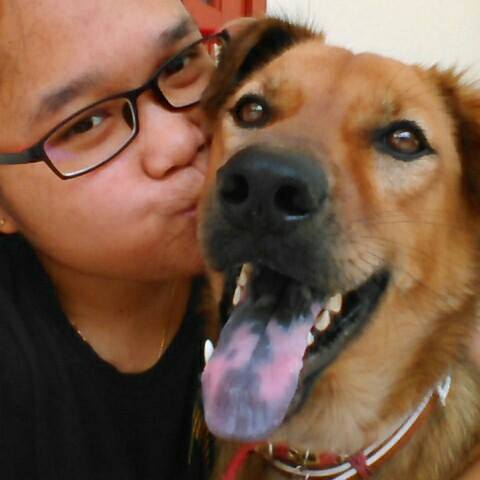