Pick up from Arusha and transfer to Lake Manyara national park. This national park is one of Tanzania’s most dramatically located wildlife areas, consisting of a massive but shallow soda lake (covering two-thirds of the park), located at the foot of the Great Rift Valley’s western escarpment. The park’s varied habitat attracts a wide variety of animals, including one of Africa’s largest concentrations of elephants, Lake Manyara’s unique tree-climbing lions, as well as large flocks of flamingos attracted by the algae in the lake.

Dinner and overnight at campsite

After breakfast we head towards the Serengeti National Park, via the beautiful high lying farmland of Karatu and the Ngorongoro Conservation Area. Leaving the highlands behind, we descend into the heart of wild Africa – the Serengeti National Park – with its endless plains, rolling into the distance as far as the eye can see. We head to the central park area, known as the Seronera area, one of the richest wildlife habitats in the park, featuring the Seronera River, which provides a valuable water source to this area and therefore attracts wildlife well representative of most of the Serengeti’s species.

We arrive in time for lunch and enjoy an afternoon game drive in the Serengeti national park.

Dinner and overnight  at  Seronera campsite

Be one of only a few fortunate people to glide in a Hot Air Balloon over the Serengeti Plains (available at supplementary cost by pre-arrangement). Floating silently above the awakening bush, while spotting wildlife and enjoying the amazing scenery of Africa, across rivers and over numerous small villages.

We do an after breakfast game viewing drive along the Sogore River Circuit, which loops into the plains south of the Seronera River, and which is good for possible Lion, Thomson gazelle, topi, ostrich and cheetah sightings. The Visitor Centre close to the Serengeti Seronera Lodge and public campsites, is well worth a visit after the morning’s game drive. This nicely designed centre offers some interesting wildlife displays as well as a gift shop selling information leaflets and maps of the area. The centre also has a shop where cold drinks and snacks can be purchased, as well as a picnic area and information trail up and around a nearby kopje. We will enjoy a relaxed picnic lunch at the centre in the shade of the giant acacia trees.

In the afternoon we will follow the Kopjes Circuit, which goes anti-clockwise around the Maasai Kopjes, which usually attract a number of lion and some formidably large cobras. Kopjes are weathered granite outcrops, scattered around the plains, most of which are miniature ecosystems, providing shade and drinking water in pools left in the rock after the rains. This makes the kopjes particularly good for spotting wildlife in the dry seasons – including lions, which like to lie in wait for animals coming to drink!

Dinner and overnight at  Seronera campsite

After breakfast at the campsite we depart to Ngorongoro Conservation area. We will stopover at Maasai boma to learn about Maasai culture, the lifestyle and traditions and in the late afternoon  will head to Simba campsite for dinner and Overnight.

After breakfast in the morning  we will descend over 600 meters into the crater to view wildlife for a half day’s safari tour. Supported by a year round water supply and fodder, the Ngorongoro National Park supports a vast variety of animals, which include herds of wildebeest, zebra, buffalo, eland, warthog, hippo, and giant African elephants. Another big draw to this picturesque national park, is it’s dense population of predators, which include lions, hyenas, jackals, cheetahs and the ever-elusive leopard, which sometimes requires a trained eye to spot. We will enjoy a picnic lunch down in the crater and in the afternoon will drive back to Arusha.

*It is possible to have an additional half day game drive at Ngorongoro conservation area if you are not restricted to an early departure time from Arusha, please note additional cost will apply. 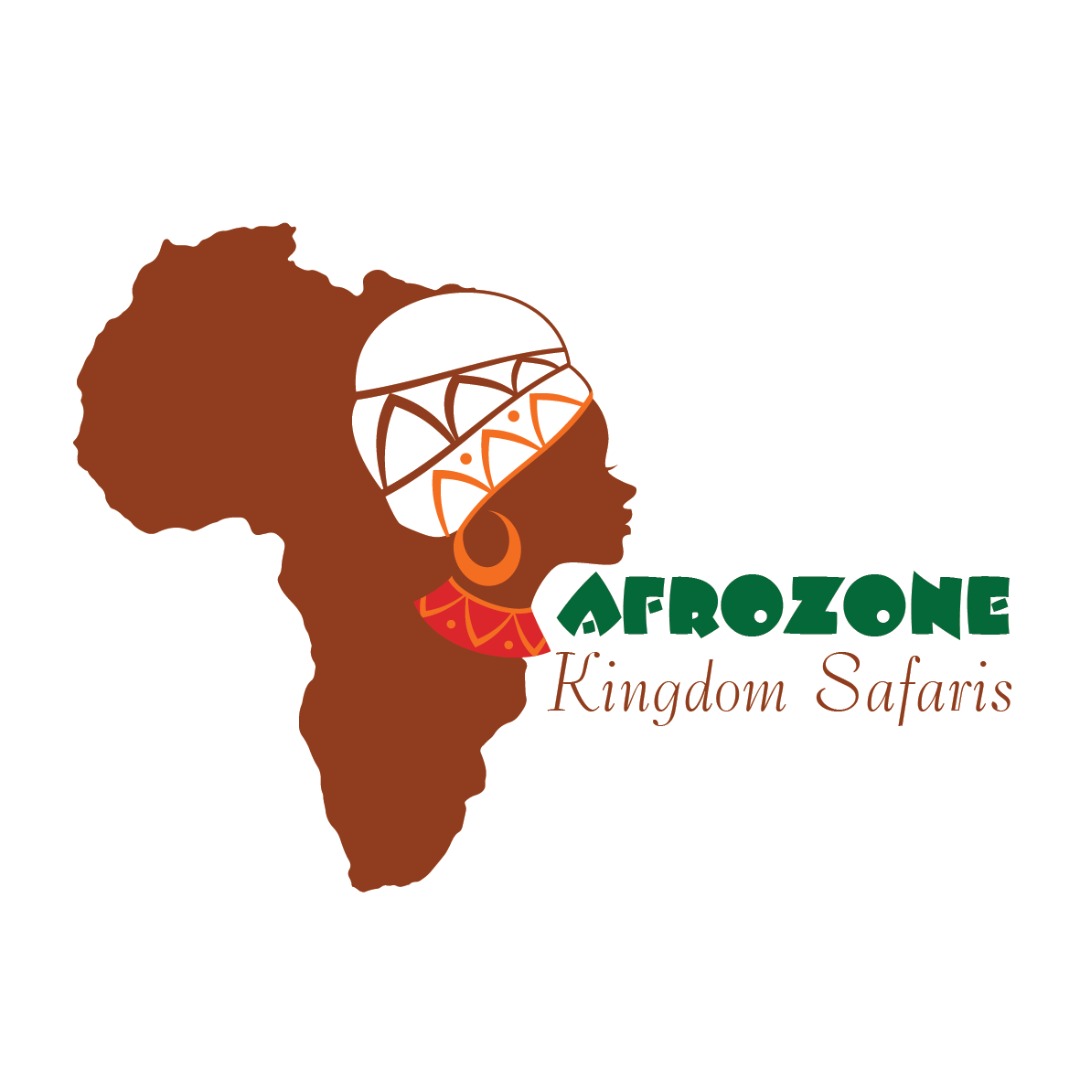