In the medieval period, Lavenham in Suffolk, was rated as one of the top twenty wealthiest settlements in the Country.  Having just visited the village again, its not hard to understand why this was the case.  The whole look and feel of the place just oozes quality, from its thirteen century market square, the Guildhall built in 1529, to the swish Great House Hotel located in the centre.

There is an abundance of tea rooms and the odd antique shop, so plenty of opportunities to indulge in one of my favourite pastimes i.e. drinking tea and eating large slabs of cake!  On the day of my visit, the gardens that adorn this beautiful village were opening their doors to the public, so we could all get a brief glimpse of their labours of love, the smell of climbing flowers was amazing, following me down the winding streets.

With regard to activities, a what’s on guide is produced from April to December.  I will be looking forward to re-visiting in August, when the village will be hosting the popular rare breeds classic car show.  Parking can be a bit of a problem, so make sure you get there early.

The US army air force 487th bombardment group manned the airfield at Lavenham during the second world war from March 1944 to August 1945, flying 185 missions and over six thousand sorties, a fantastic achievement.  The control tower has been preserved and continues to be well-maintained unlike the remainder of the buildings which have fallen into disrepair.

I have it on good authority that the Lavenham Brook Vineyard is producing some of the UK’s best wine, winning awards in 2012/13, so I know where I will be going after the car show! 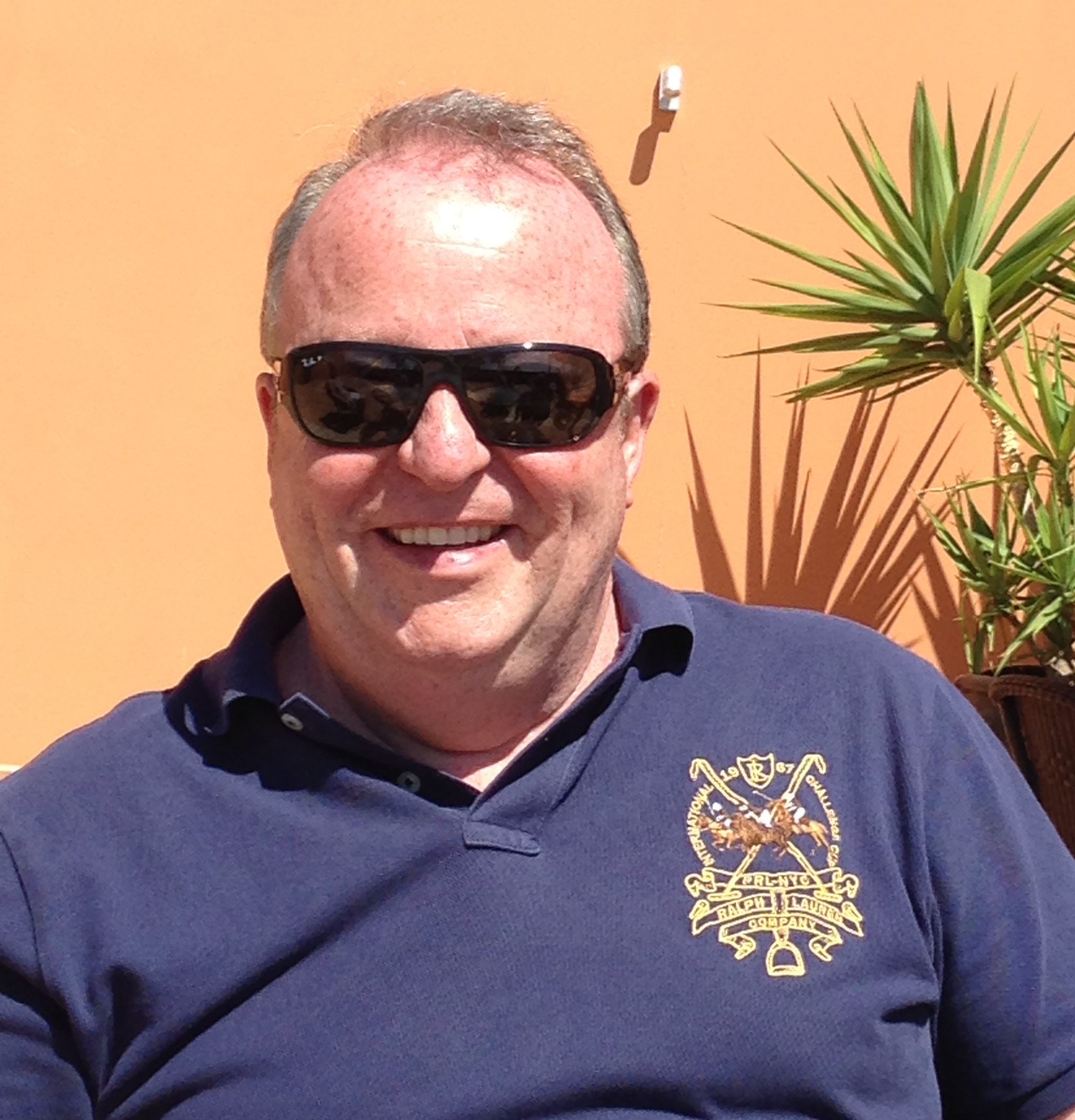