We took advantage of the Ryanair direct flight from Marseille to Malta in late May 2014.  Unfortunately, the limited flight schedule meant we arrived very late Friday night and had to return early the following Monday.

Nonetheless we had a great time and relaxed in the 5 Star Grand Hotel Excelsior overlooking the harbour.  Even though our time on the island was limited, we managed to cram in a harbour tour, a visit to the north of the island using the local (cheap) public transport and of course several delicious meals.  Despite the mixed weather, we had a great time and appreciated that the island was less crowded than it would be in July / August.  We will certainly be returning to this island that seems to blend it’s fascinating history with a modern mediterranean laid back attitude.  Well worth a long weekend or a weeks stay. 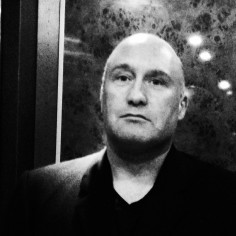