Things are starting to feel decidedly Springy here in Provence. There are orchids in the grass, the almond blossom has just waned in time for the pear trees to start budding. We’ve had, as seemingly everywhere, a mild winter and we haven’t had anywhere near as much Mistral wind (though I have moved to a village that is thankfully much less windy than where I was before, close to the Rhône river).

If you’re curious about our house renovation, I’ll be posting a lot more during the upcoming weeks. Sadly, in February, my computer died and I had not backed up as much as I would have liked. It was a bit hectic! Anyways, we’re half way through the renovation and our house is finally starting to resemble something. We’ve hired a couple of masons to help us in the next two weeks so that should be interesting. Stay tuned!

Here is my selection of events happening in Provence this month:

This is a route that runs 130 km from Bormes-les-Mimosas to Grasse. From January to March you can take some great hikes that allow you to witness the plentiful amount of mimosa growing along the ocean. Beautiful!

The new exhibition of Chagall opens for the summer at Carriers des Lumières where people come from all over to witness the projected images on the inside of the quarry’s walls.

Salon du Vin & des Gourmets – Arles
10-18h30
This is a fun and very dangerous way to spend your Sunday or Saturday. For 4 euros (cost of the wine glass you can take home) you can wine taste (and eat gourmet products) all day, which I did on my own last year.  Word of advice, try to cut yourself off at some point because I didn’t, and most likely can’t show my face this year…!!

Fête des Grands-Mères (all of France)

This is National Grandmother’s Day which is taken very seriously in France. The florist will be just as busy, if not more so, than Mother’s day so order your bouquet in advance or, plan your home cooked meal for grandma. Take the time to appreciate the elders in your life.

Carnaval – Saint Remy de Provence
Parades and all kinds of activities for the kids. Also, intriguingly free “carnival soup” I might have to find out what that is…

Foire aux Plantes et à la Biodiversité – Arles (blvd des Lices)
9h-18h
30 plant nurseries are holding gardening demonstrations and displaying their diverse array of plants for sale so that your garden has some colour with the warming temperatures.

This is the first “tauromachique” event of the season. It is the start of the bull season! This is not only happening in the stadium but the streets of Arles. Check out the times of the bandido and the encierros that are taking place during this weekend to make sure you don’t run into an angry bull!

One of the biggest brocantes (antique fairs) of the year in Isle sur la Sorgue where, in addition to all the stores and warehouses, you’ll find 300 antique dealers with everything from kitsch items to Marie Antoinette’s hairbrush.

Pâques – Easter Sunday
Don’t count on much being open this weekend! Check your local town hall for municipal easter egg hunts and maybe fast, or hope your neighbour invites your over for an easter meal! Also, many villages hold their first flower markets this weekend so keep your eyes open for signs on roundabouts near you.

This is one of the earliest pottery markets of the season in Provence. It’s particularly lovely because as you peruse the wares, you can look out at the magnificent view of the Luberon. Fantastic! Perhaps eat lunch in Bonnieux and make a day of it.

Tarascon’s castle is holding many events for the kids on Easter Sunday including medieval knight fights, easter egg hunts and many other animations. 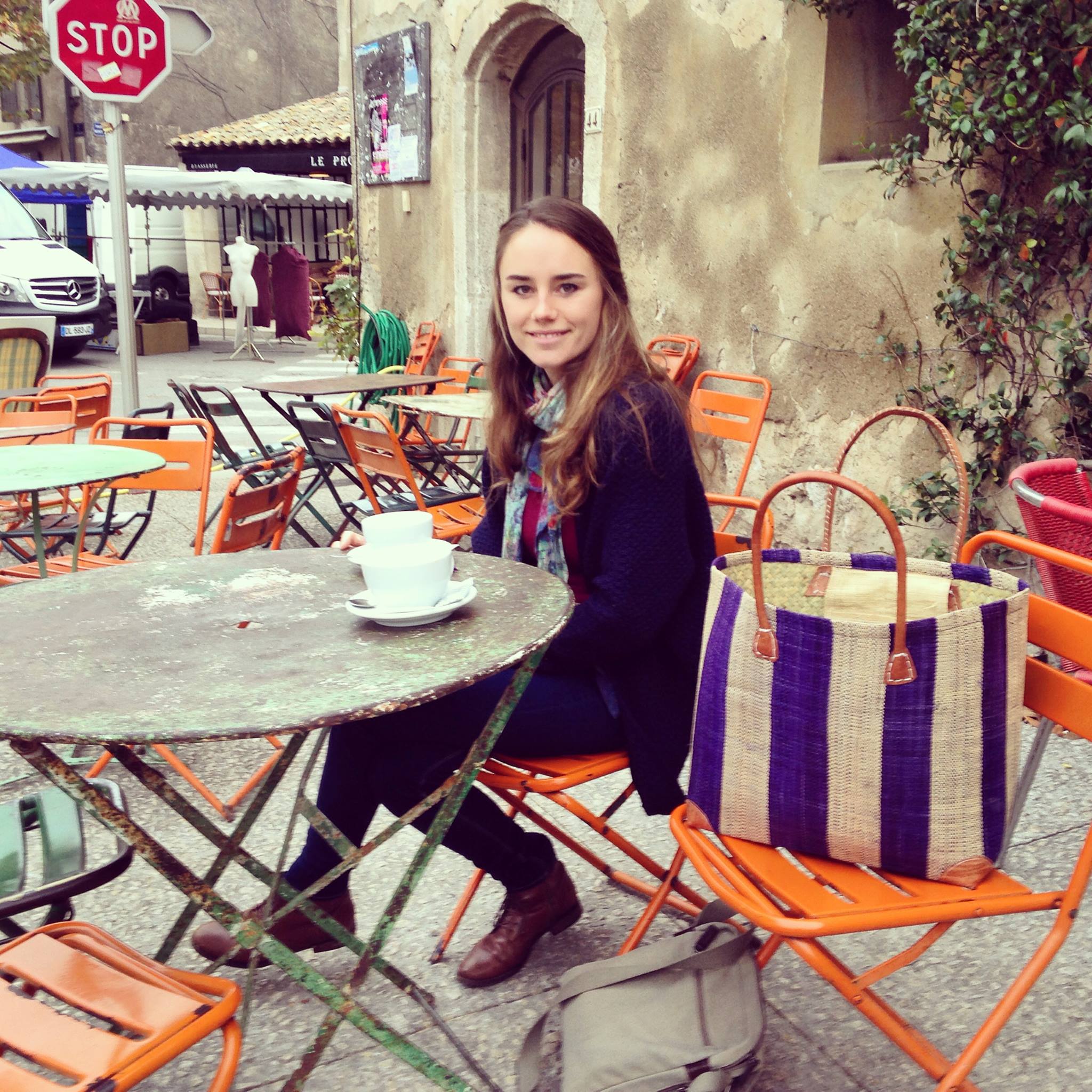