More than 500 runners took to the streets of Greater Manchester to take part in one of the region’s most iconic running events, the Tour of Tameside, which was reborn after a 14 year absence in 2015.

The 2016 event will be a four day festival of running, one day more than 2015 which will take in the best sights and sounds that Tameside has to offer. A variety of running routes and terrains will challenge participants both physically and mentally, all stages are carefully chosen so as to be achievable by runners of all abilities.

The original week-long Tour was founded by marathon legend Dr Ron Hill MBE in 1983, the event was a huge hit and we are extremely proud of the support shown by our sponsors, supporters and of course, runners in 2015 and hope for bigger and better in 2016!

You can enter any of the four individual Tour of Tameside stages or if you wish take on the full Tour.

Join us for this iconic event 16th – 19th June 2016, the Tour of Tameside – the ultimate running challenge!

By Tour of Tameside 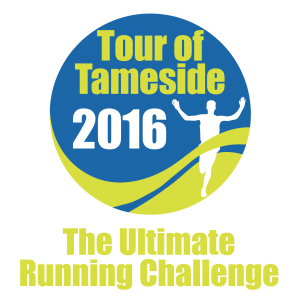 More posts by Tour of Tameside